In this section, you can find short writings that reflect the mood of the night; penned under yellow lights and in the rush of true, raw emotions. 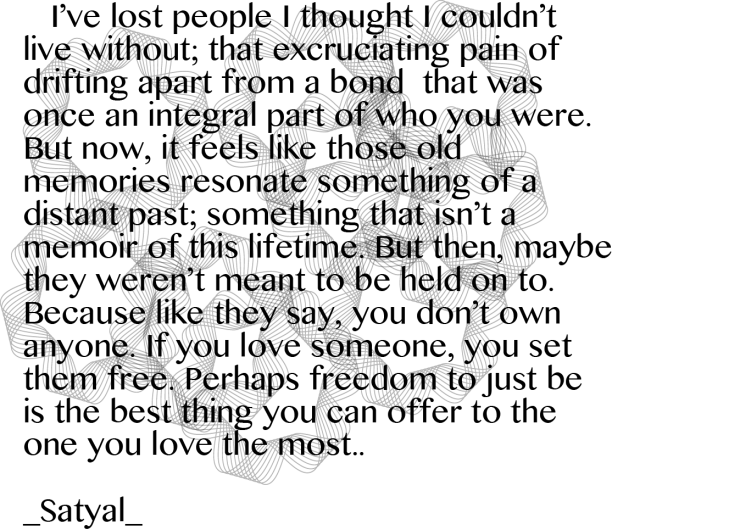 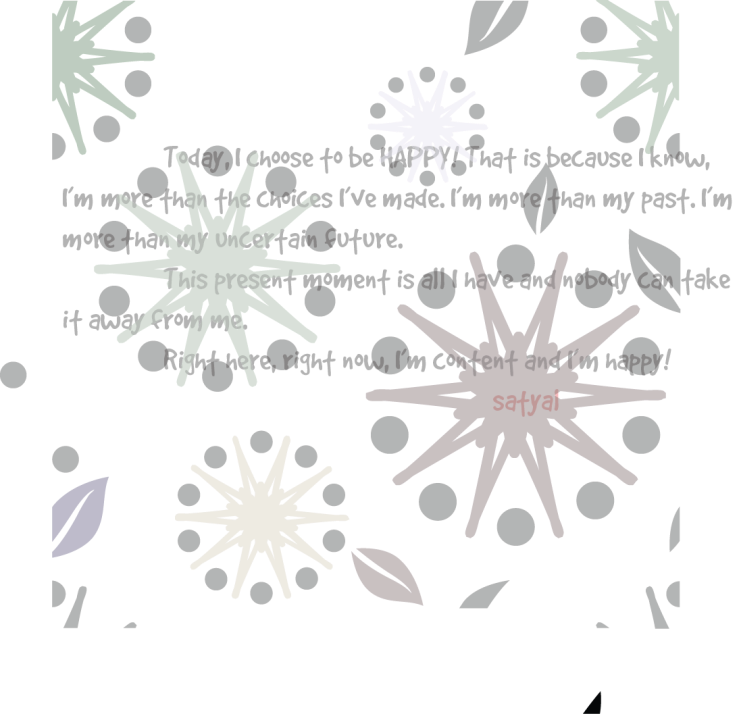 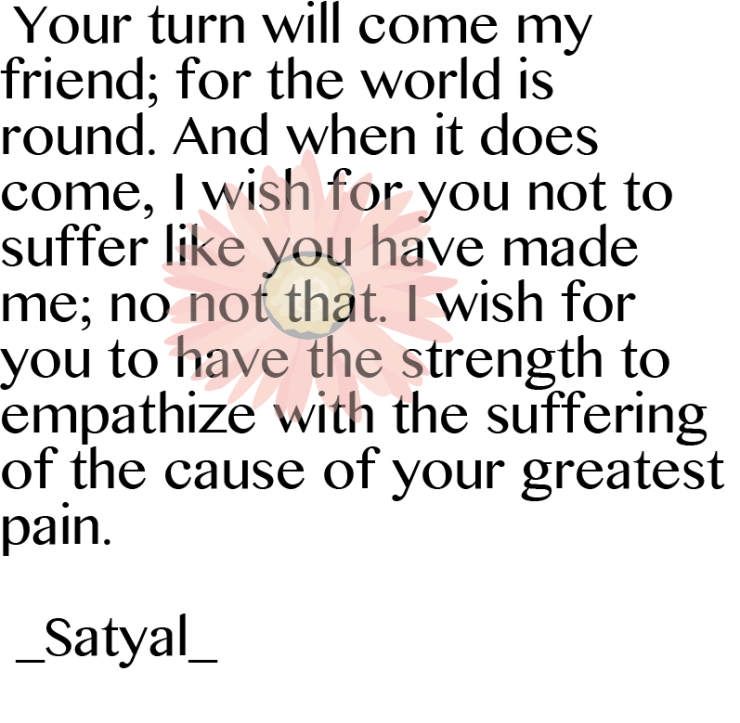 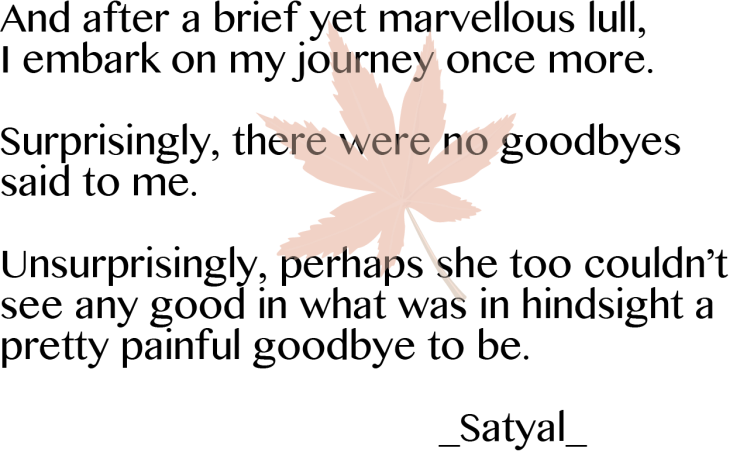 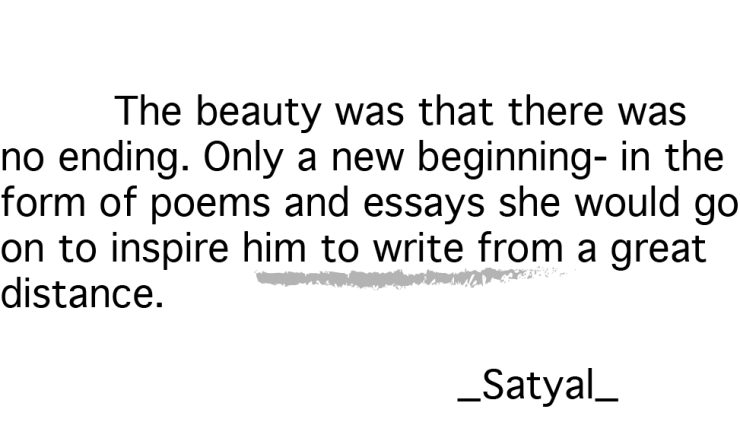